For These Retirees, Short-Term Rental Bans Arenât Just a PerkâTheyâre a Must>
admin
February 28, 2021
10:57 pm 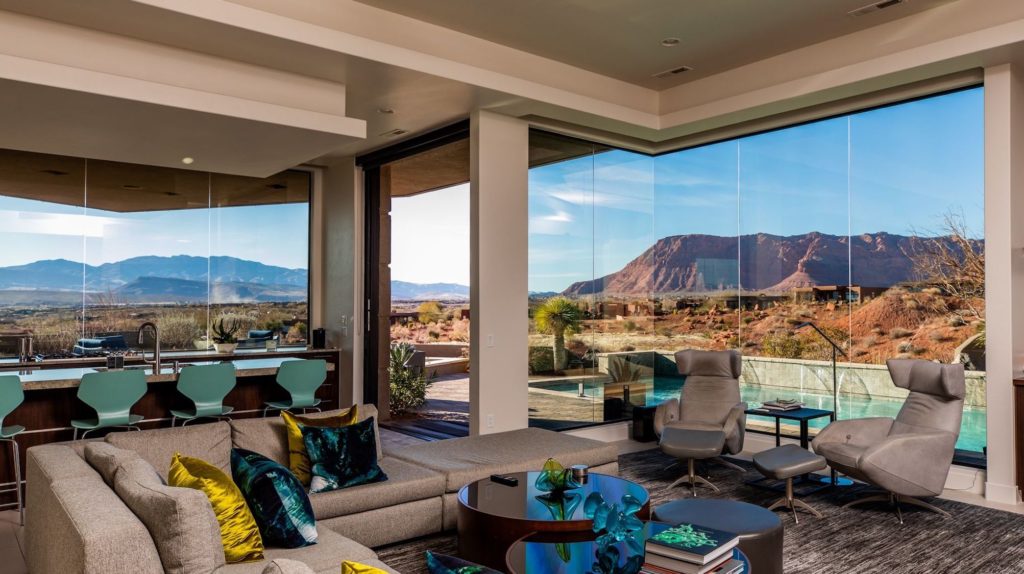 Some senior homeowners are seeking out neighborhoods that keep online platforms like Airbnb and Vrbo at bay, in favor of more close-knit communities. 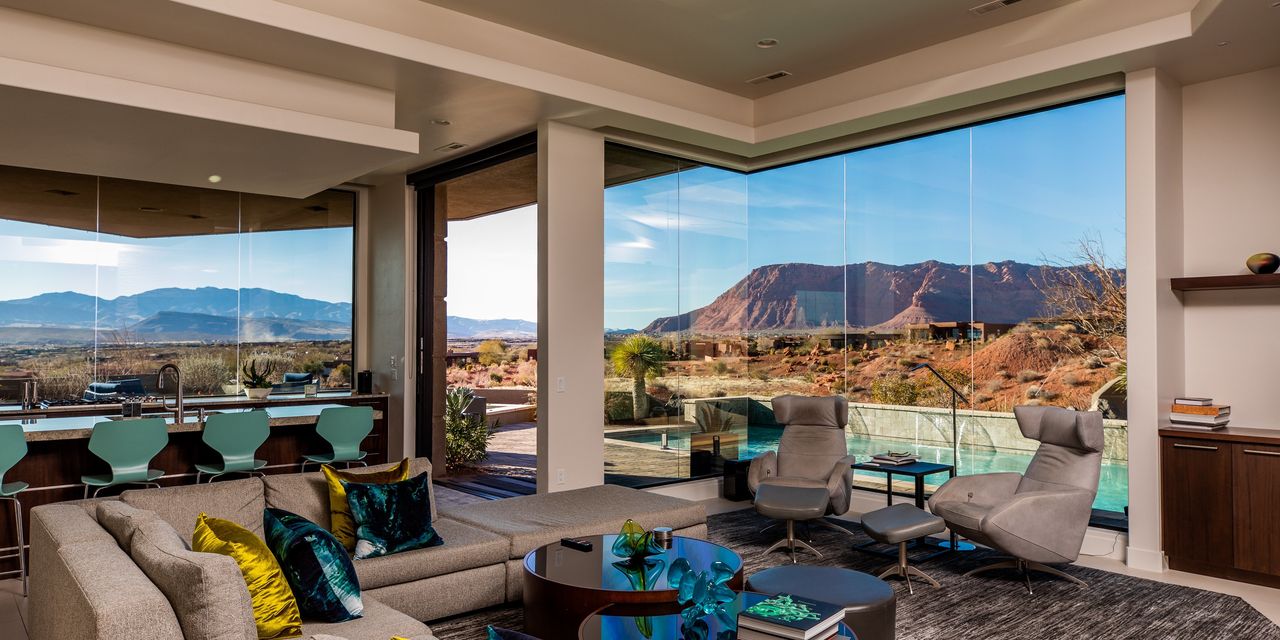 When Wes Swenson sold his data center company in 2017, he was able to buy the retirement homes of his dreams in Utah. He purchased a $1.5 million house in Woodland Hills and a $1.2 million house in St. George. Both homes are in resort-like communities that tourists love; the former for skiing and the latter for access to Zion National Park, hiking and golf. Both are also in cities where homeowners can make high fees from short-term renting their houses.

But Mr. Swenson won’t make a penny that way. He sought out communities with homeowner association rules, known as Covenants, Conditions and Restrictions, or CC&Rs, that forbid short-term rentals and have histories of strong enforcement.

Real-estate agents around the country say that it is far more common for a buyer preparing for retirement to seek out a property where they can generate revenue by short-term renting until they are ready to occupy the house themselves.

But for a minority of buyers, making sure they will spend retirement in a community of neighbors, not a rotating cast of visitors, is essential. This is especially true for retirees who want the same deserts, mountains and coastlines as short-term renters. By a long shot, buyers over 65 in the NAR study identified a “desire to be closer to family/friends/relatives” as their top reason for buying a new home, indicating how important community and relationships are to this age group.

Ensuring a short-term-rental-free neighborhood has gotten harder in the last few years. From the beginning of 2015 to the beginning of 2020, U.S. units rented short term on both Airbnb and Vrbo grew from about 450,000 to 1 million; revenue grew by 150% in that same period, according to Jamie Lane, vice president of research at AirDNA, an analyst for the short-term rental industry. Though the pandemic caused travel, bookings, and revenue to nosedive, a recovery is already under way, Mr. Lane said.